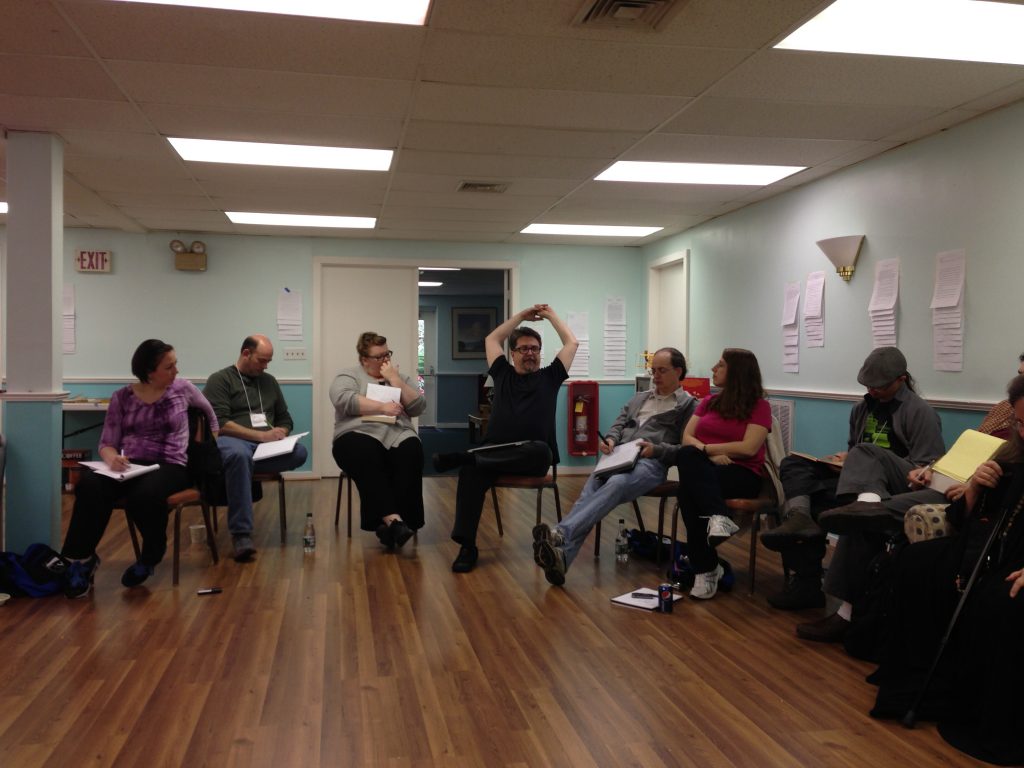 Social media reminded me that I flew from San Francisco to Boston five years this morning. I remember that I’d spent the night at an airport hotel, and had dinner with my family and a friend. The kids were going to have a sleepover, but they agreed to see me off before my “grown-up camp.” I might have called it a conference, but I don’t think so.

“Boot camp” is how I described it to my co-workers. “A writing workshop” to my parents.

It turned out to be all of those things, and more: a liminal journey. A rite of passage. An initiation into a cult. A gathering of the faithful.

It was the place where Shit Got Serious. But there was also Mandatory Fun.

I’ve written about the experience in other forums, so on this anniversary, I’ll highlight the main points.

On this anniversary, I am working hard on two story deadlines, a pile of stories to review for The Magazine of Fantasy & Science fiction, and thinking about my next workshop.

There is an enormous value in finding your tribe, and taking the time to work on your art away from the distractions of mundane reality.

So raise a glass, VP XVI alums (“Fire Wombats!”), and recall fondly The Horror That is Thursday. I miss you. 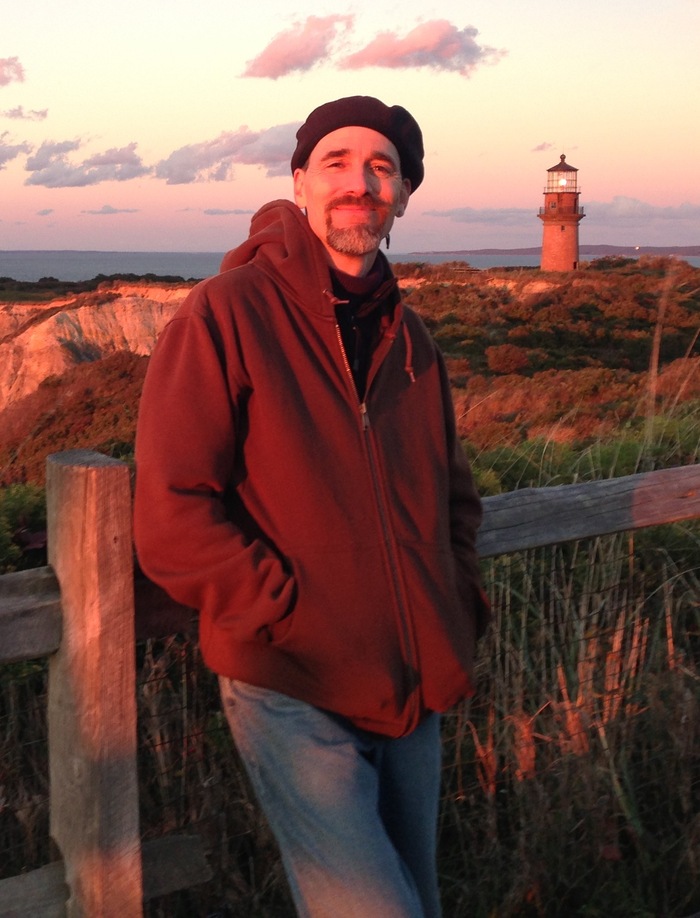 Comments Off on Viable Paradise +5