The Squatter and the Podcast

Posted on February 2, 2019 | Comments Off on The Squatter and the Podcast 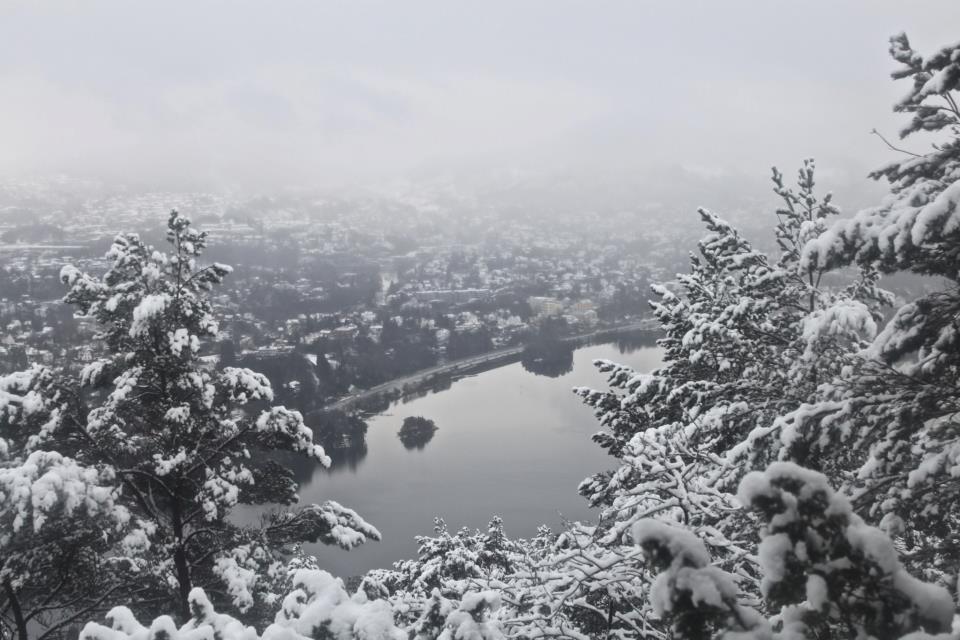 This past week I hit another milestone: first podcast appearance! I learned about The Word Count podcast through Marie Haskins, whom I met as a fellow contributor to the Abandoned Places anthology.

What is unusual about this podcast is the authors do the primary narration, and the host, the fab RB Wood, adds the intro and writer bios.

Now, I’ve never done this sort of voice work before. I’ve recorded dialog for training software, but never a complete story. This one, “Burial Detail,” runs about 1,000 words, which clocks in just under 7 minutes. I was on deadline, so I did one rehearsal, then recorded it. (In retrospect, I could have practiced more.)

What surprised me most when I listened to the playback was the timbre of my voice. It had gone from “rough baritone” to “broken baritone that really needs to hydrate more.” I’m not a smoker, and I wasn’t sick before the recording. Apart from the normal aging process, the primary alteration to my voice has been come about because of  The Squatter.

You may remember that I had a tumor removed from my sinus back in 2016. It turned out to be more annoying than we first thought, and required a second cleanup surgery. That procedure, while successful, also streamlined my breathing passages.

You’d think that’d be a good thing, right? It is, up to a point. You want the air to flow, but as I’ve learned, you always want a certain rough texture to the sinus cavity to retain moisture. Without the nooks and crannies, the normal mucus just goes where it will, and that means excessive drainage (in certain sleeping positions) and — ironically — drier air. Over time, that continual irritation has changed my voice.

Not many people are thrilled when they hear their own voice via recording as opposed to their own skull. For me, it almost sounds like a stranger.

Not sure if I’ll be looking to do my own readings in the future. With luck and perseverance, I’ll sell to markets that can hire that sort of talent.

I’m okay with that. And I’ll take the hit on my voice over a brain-threatening tumor any day.